Ansichten:356Times
As so many successful entrepreneurs, Mr Gao Yunfeng, the founder, chairman and CEO of Han’s Laser Technology Industry Group Co., Ltd, has an marvelous business founding story. After graduated from Beijing Aerospace University in 1990, he became a teacher in a university of Nanjing. In 1992, he met a friend from Hong Kong by chance. This friend bought a lot of laser equipment from overseas suppliers but couldn't get after-sales service. With mastered knowledge of laser technology from university, Mr. Gao often helped his friend to repair these machines, which makes him familiar with many kinds of laser models. When he knew that his friend was going to buy a new machine from a German supplier, Gao Yunfeng immediately told his friend that he can provide this machine by himself and guaranteed to deliver the machine on time with high-quality. For the next three months, he and some friends worked around the clock in a small old workshop to make the machine and eventually delivered it with his friend’s satisfaction. By this chance, He got his first pot of gold, $80,000, which encouraged him to establish his own laser equipment company and he named it “Hans Laser”, which means “Han nationality’s Laser Equipment”. 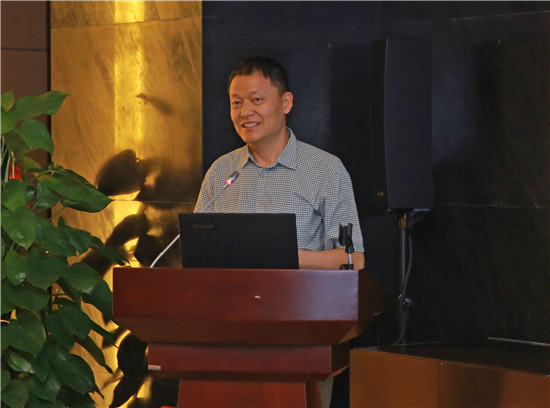 At the beginning of the company's establishment In 1996, it encountered various problems such as lack of funds and market immaturity. With his business talent and perseverance , Mr. Gao overcame these dilemma one by one, A button factory‘s purchase order helped his business to the right track. Since then, the company's business has gradually expanded, and the machine models has gradually enriched from laser marking machine to laser welding machine, laser cutting machine etc. After twenty years of development, Han’s Laser has grown the one of the largest laser equipment manufactures in the word. Since it listed on the Shenzhen Stock Exchange in 2004, the company's turnover has maintained steady growth every year. Based on customer-oriented marketing strategy, Han's Laser had setup 7 regional centers and more than 105 service offices all over China. Moreover, in order to give satisfying services to international customers, Han's Laser had founded more than 9 oversea branches and has qualified agents in more than 20 countries. Under the leadership of chairman Gao, Han’s Laser will have better development in the future! 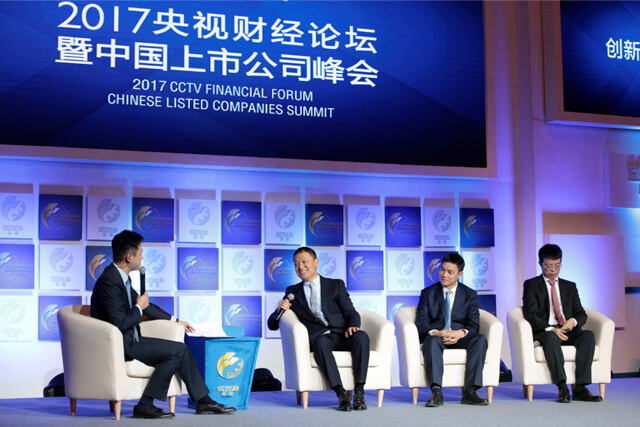